You are somebody who cares about what is going on in your community, participates in community groups and holds your representatives accountable.

Take a moment to pat yourself on the back, you are contributing to the overall civic health of Seattle! According to the National Conference on Citizenship, Seattle ranks highly in many of the categories of civic health when compared to other American cities. Job done! Woo! … Now pump the breaks everyone, I think we need to delve a little deeper into this topic to ensure that it’s really all sunshine and roses (and I mean, is it ever all sunshine in Seattle?).

According to the 2017 Civic Health Index, underlying Greater Seattle’s bill of good civic health, there are significant disparities within citizen engagement. While there are many people who like you are making their voices heard in the community, there is a population of Seattlelites who are being underserved. This is an issue that affects all of us, and it will take all of us to address it. So i’m hoping you are still riding that wave of positivity because there is still work needed to be done.

What is civic health?

Let’s talk about civic health: What does it mean? Civic health is a measure of the ways and extent to which we relate and communicate with our community and those who represent us. At a community level, measuring civic health looks at a community’s capacity to work together to resolve collective problems. Civic health determines how our local economy, politics, and community develops. It depends on having avenues for all community members to contribute to solving the issues that they care about and that affect their lives.

What is civic engagement?

Civic engagement refers to who has access to leaders, who is able to stay informed, and who is invited to join community networks. Disparities of civic engagement in Seattle are caused by institutional racism, language barriers, discrimination, poverty, and unequal access to education opportunities. Those facing these barriers lack the agency they need to improve their lives. One of the most striking examples of a civic disparity in Greater Seattle is around voting in local elections. The National Conference on Citizenship’s analysis of the Census Current Population Survey data found that only 47% of Asian and 33% of Hispanic or Latino Seattleites sometimes or always vote in local elections. These are significantly lower statistics than the 69% of White Seattleites who sometimes or always vote in local elections.

This is a major problem, one that needs to be addressed collectively. If only some of our society is able to participate in the conversation shaping our community, we are not making the right decisions for all of us. In order to amend these disparities in our civic health, we need to build bridges and paths to civic engagement by investing in civic education, institutions, and representation for those being underrepresented.

Having all residents engaged with the community not only improves the lives of those previously underserved, but increases the civic prosperity of all residents. Communities with civically engaged residents benefit from greater economic resilience, higher levels of public safety and trust, and greater service from nonprofit and government organizations.

There are many organizations throughout Seattle doing great work to improve the Civic Health of our entire community (Check out the Seattle Foundation’s Vibrant Democracy Initiative and King County’s Equity and Social Justice Plan.)

What can you do about civic engagement disparities?

An important step to addressing civic engagement disparities is acknowledging that these disparities exist. The next time you attend your local community group meeting, look for who is missing from the conversation and start thinking of ways to breakdown the barriers preventing participation from all community members. Here are a few ways you can start thinking about how you can have an impact on a more equitable distribution of civic engagement.

1. Make sure your meeting is in an accessible location and at a reasonable time

Weekday meetings are difficult for anyone, but they are especially difficult for parents with kids. Propose holding meetings on weekends when it is easier for parents with kids to attend or live stream so people can remain engaged even if they are unable to attend in person. Type up notes after a meeting and send it around via email so that even if folks weren’t able to attend, they can still stay informed. Think about where you are meeting, is it convenient for everyone to get there? Would it be beneficial to break up meetings by neighborhood so that members don’t have to worry about schlepping across town?

2. Make sure your materials and content are language accessible

A few weeks ago, I attended an event at the Asian Counseling and Referral Services for a preview of their legislative priorities. They organized translators for five different languages to ensure that everyone was able to be informed of their decisions. It ensured channels of communication were open to allow all voices present at the meeting. Not only did they have translators, all of their informational flyers were available in several different languages. The turnout for the event was amazing and it was really cool to see people who spoke all different languages able to converse with one another. Think about ways you can make your meetings and conversations more accessible to all members regardless of whether or not English is their first language. 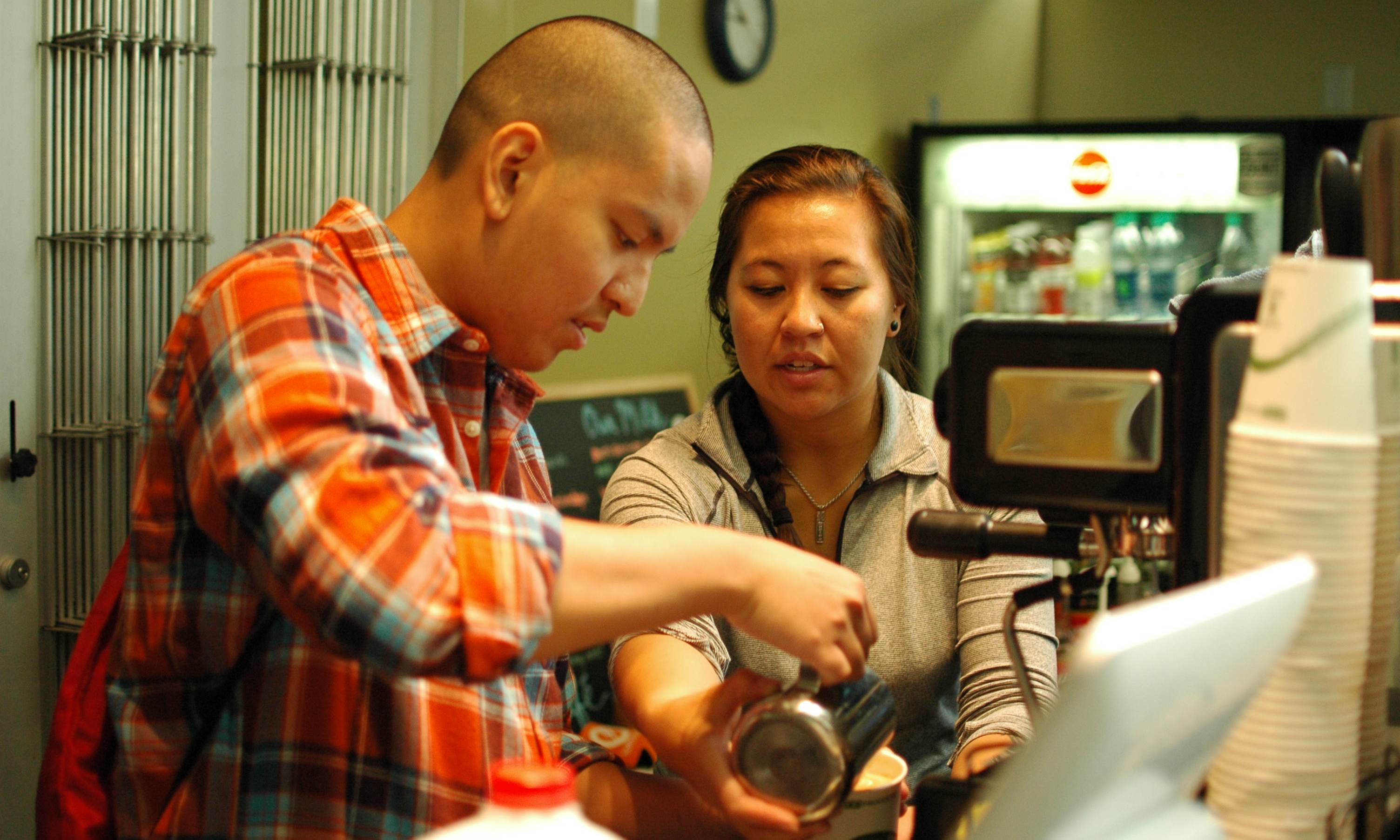 3. Shout what you’re about from the rooftops

Finally, it’s impossible to increase civic engagement if people don’t know where to go to be informed. Do some marketing for your local civic group. Make sure that people know that you are out there and that you welcome new members and contributions—I know I’m intimidated to join a well-established group where everyone already knows each other. Open your doors, post on social media, and pop into schools, libraries, and community centers to let folks know you are out there and want to know what others have to bring to the table.

Now that you have tools to be a better civic superstar, it’s time to share this stardom with your neighbors whose potential to benefit the community has yet to be unlocked! Go forth and continue to make Greater Seattle proud!

Your ticket for the: Attention Civic Superstars!