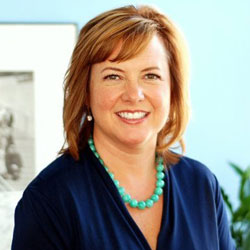 Amy Barnes has worked in Pacific Northwest and Alaskan political and public affairs for over 20 years. She began her career working in Washington, DC for U.S. Senator Frank Murkowski. In 1997, she moved to Seattle and co-founded a fundraising and event management firm that eventually became Fundraising Partners Northwest (FPN). Her clients included political campaigns and organizations throughout the Pacific Northwest and Alaska, as well as a variety of corporate and nonprofit clients. After 15 years of consulting, Amy joined Conrac Solutions Project Delivery, LLC (CSPD). As Vice President, Client Relations for CSPD, Amy leads business development and client management for the development of consolidated rental car facilities on airports throughout North America. She serves on the board and is former board co-chair for City Year Seattle/King County, former founding board member of SOAR Academy Public Charter School in Tacoma, is currently on the development committee of the Seattle Foundation. She lives in Ballard. 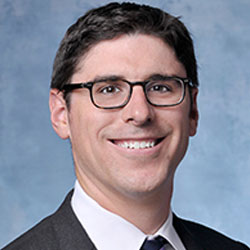 Andrew Gabel is a shareholder at Lane Powell PC and focuses his legal practice on commercial litigation with an emphasis on the construction and real estate industries. Andrew moved to Seattle in 2007 after completing law school at Gonzaga University. Andrew has been a member of CityClub since 2008 and has previously participated in the Elections and Program Committees. He has been a table captain at the Annual Benefit for many years and is a frequent attendee at Civic Cocktails. When not working or attending CityClub events, Andrew loves to travel and golf with his wife. 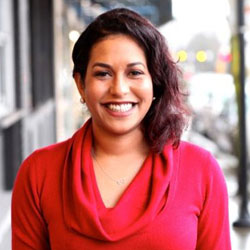 Brianna Thomas joins Councilmember Gonzalez’s office with a career as both activist and organizer. Brianna began her community work at the Church Council of Greater Seattle and further honed her political acumen serving as aide in the State House and Senate. She also served as campaign manager for several cycles including “Yes for SeaTac” and “Honest Elections Seattle”. Bringing a voracious appetite for ensuring everyone is heard, accessibility is of paramount importance to Brianna. In her role as legislative aide, Brianna aspires to establish relationships with the community and to create an open dialog across the city. A self-proclaimed “ARMY brat”, Brianna moved to Seattle in 2005. She earned her bachelor’s degree in Political Science from the University of Washington, has a soft spot in her heart for the Senior Center of West Seattle and in her free time she has recently taken up fandom of the Seattle Mariners.

Your ticket for the: News: Seattle CityClub Welcomes New Board Members