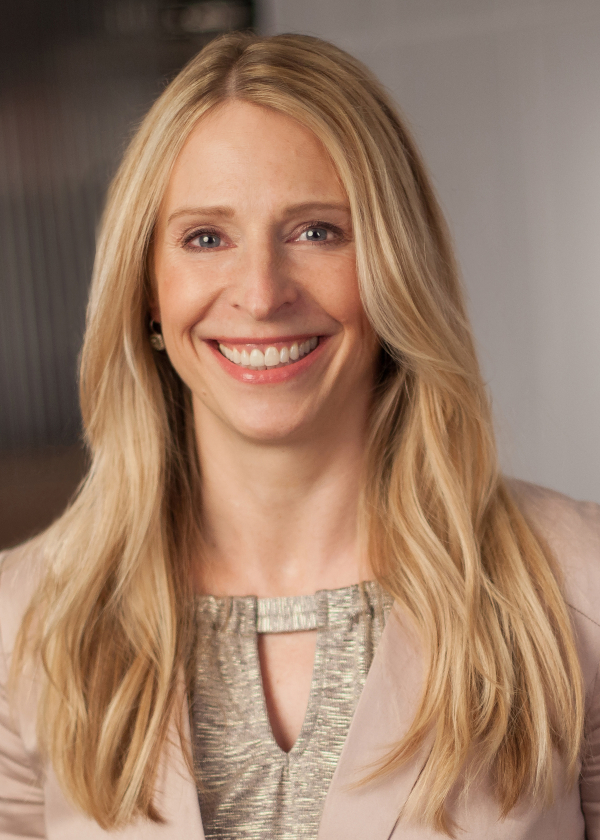 Whitney’s significant experience across business, academic, government, and nonprofit sectors deeply impressed CityClub’s Board of Directors, as did her local ties and involvement with CityClub:

Whitney most recently served as the communications director for the King County Prosecutor’s Office, where she worked on social and criminal justice initiatives and served as a leader on the office’s Equity and Social Justice Committee. In that role, she partnered with Seattle CityClub on its “Combating White Supremacy” Civic Cocktail program to discuss the rise in violence linked to hate crimes.

“CityClub’s dedication to respectful discourse and informed engagement is more crucial to the civic health of our city, our state and our nation than ever before,” Whitney says. “I’m excited to help define CityClub’s vision and leverage the strengths and opportunities in our community to position our region as a leader in civic innovation.”