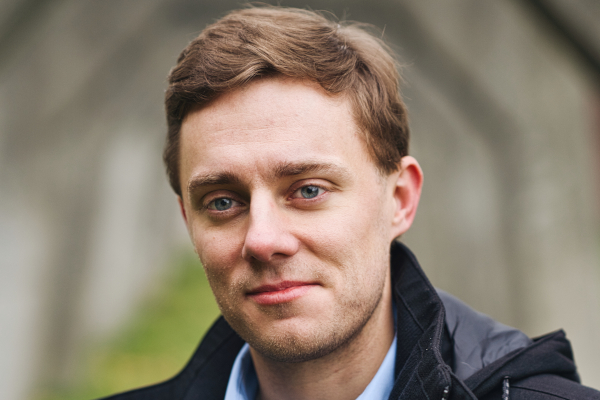 Alex is Seattle CityClub’s Program Manager. He studied history at the University of Nebraska, then moved to Japan for three years to teach English. After returning to the United States via Hawaii, he spent several years working with local nonprofits and the state legislature. Now a Seattle citizen, he joined CityClub to help with the 2019 City Council debates and has continued to plan other programs.

Your ticket for the: Alex Wheeler